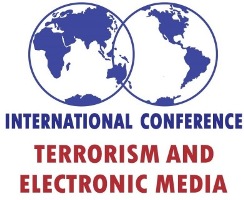 The International Academy of Television and Radio holds the 13th international conference «Terrorism and Electronic Media» on September 26 – 29 in Sofia (Bulgaria).

The Conference is supported by the Federal Agency for Press and Communications of the Russian Federation.

The Conference is expected to be attended by journalists and top managers of the leading electronic media of the world (TV, radio, Internet), representatives of diplomatic and special services, experts and international organizations.

It is planned to discuss issues of media and terrorism at plenary sessions and round tables. The conference discussions will be supplemented by screenings of television programs and documentaries from various countries.

Future details on participation in the conference can be obtained at the Executive Directorate of the International Academy of Television and Radio.